Traditional buttermilk is a thin, cloudy, buttery-tasting liquid that's left after cream is churned to make butter. These days, however, it is commonly sold as a thick liquid produced commercially by adding an acidifying bacteria - and sometimes flavouring and thickening agents - to milk. This product can be thought of as a gentler, thinner yogurt with any buttery flavour likely added.

Buttermilk is traditionally a drink, but is more often used in baking now. When used with baking soda it reacts to form carbon dioxide, helping mixtures such as soda bread, rolls, muffins, scones, crackers and pancakes to rise.

It is also used as a marinade, as the acidity can help to make meat more tender. You'll find buttermilk used in this way in some chicken dishes.

How to cook with buttermilk

When using buttermilk as leavening with baking soda, it's best to let it come to room temperature before use. This reaction happens immediatelly so is much faster than baking powder, which works only when heat is present. If the buttermilk is still refrigerated, the dough might set before the reaction has time to work fully.

Buttermilk is sold in most supermarkets or healthy food store. You can make your own by adding a squeeze of lemon juice to whole milk and letting it stand for a few minutes to thicken.

Buttermilk should be kept refrigerated and used quickly once opened. 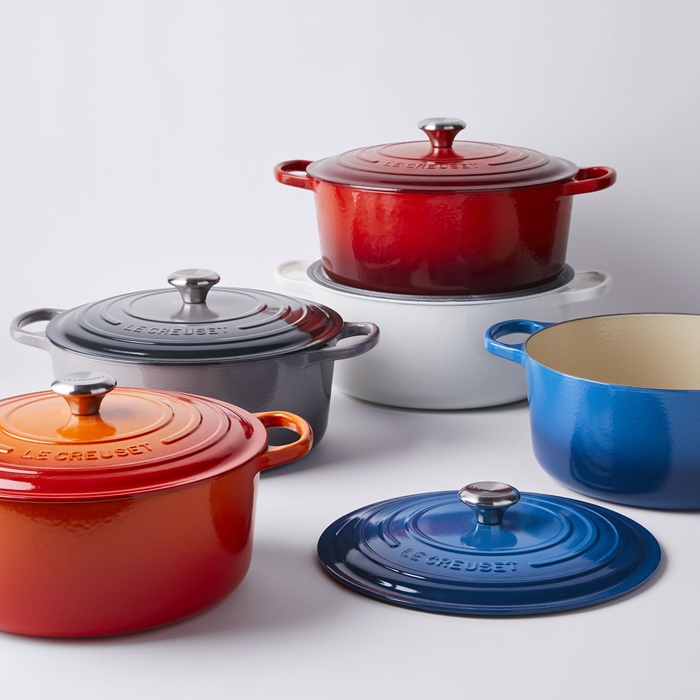 Looking for a recipe?

Search over 300 CREATIVE and TASTY recipes with detailed instructions. All content and photography is copyright of Secret Recipe Notebook © 2020-2022,
unless otherwise noted.

Material may not be duplicated or republished without permission.